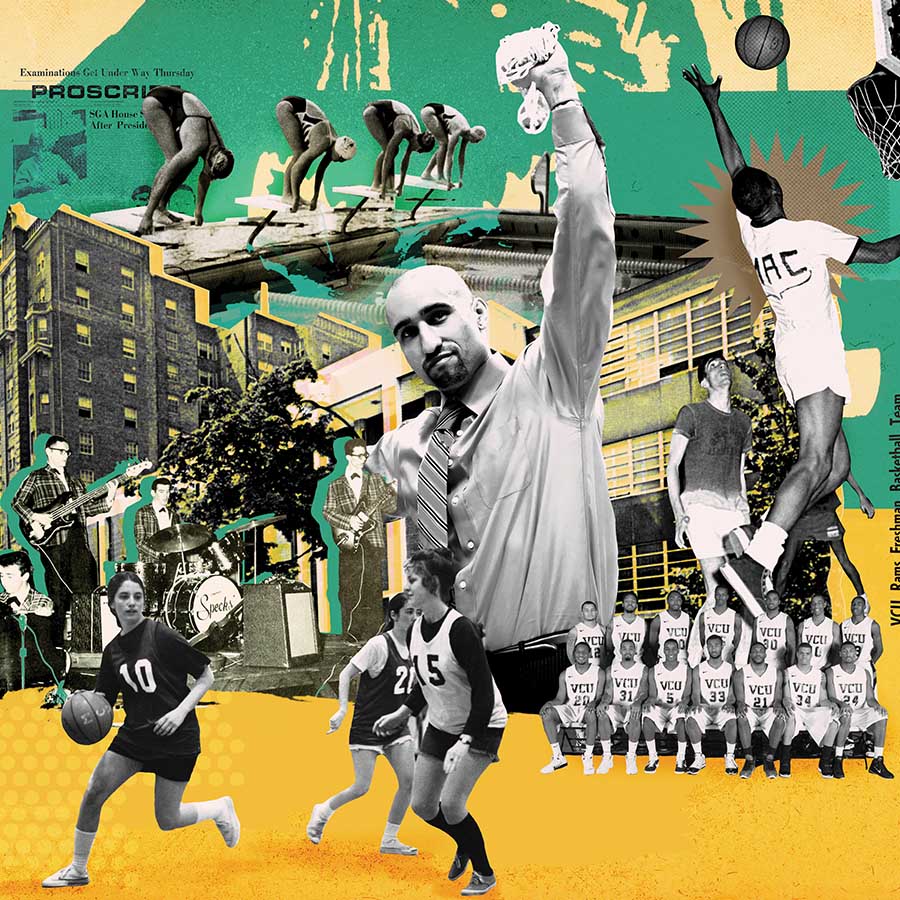 The concerts. The basketball games. The brushes with celebrity. Seventy years after Franklin Street Gym opened, two years after it was torn down and as a new building rises where it once stood, an ode to VCU’s beloved, sweltering, cubby-size gymnasium ... and all it witnessed. 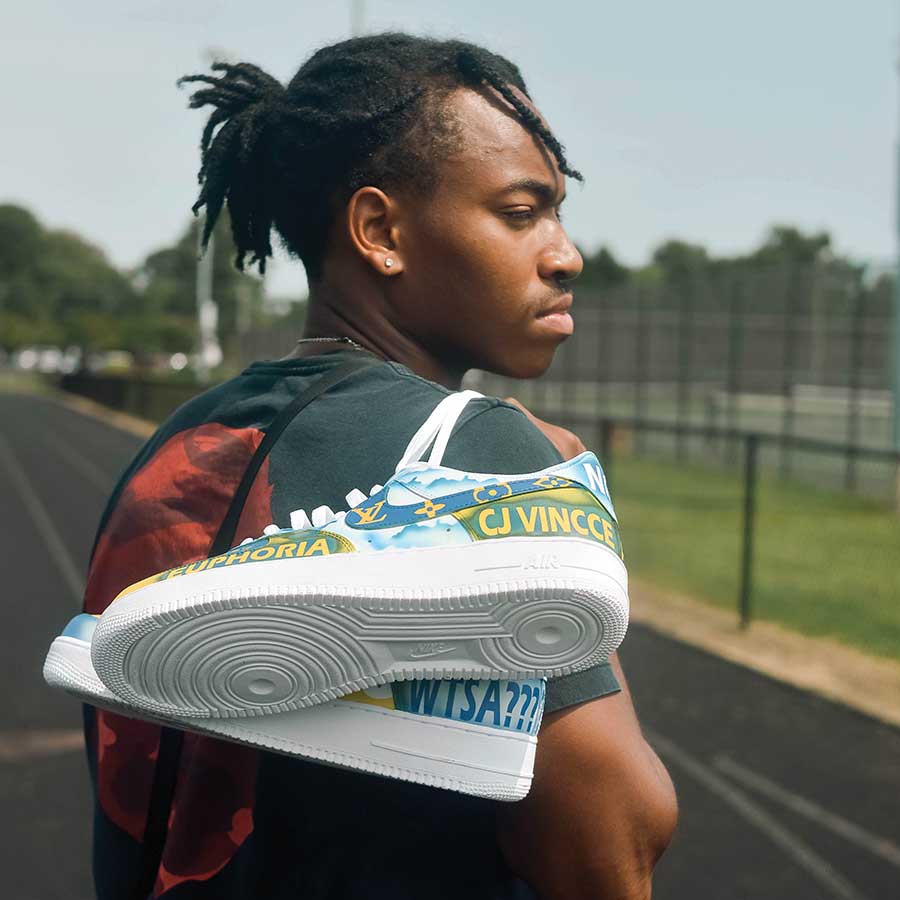 Inspired by social media, Jaden Mitchell, a sprinter on the VCU track and field team, started making sneaker art. Now his painted kicks are worn by NBA and Olympic stars. 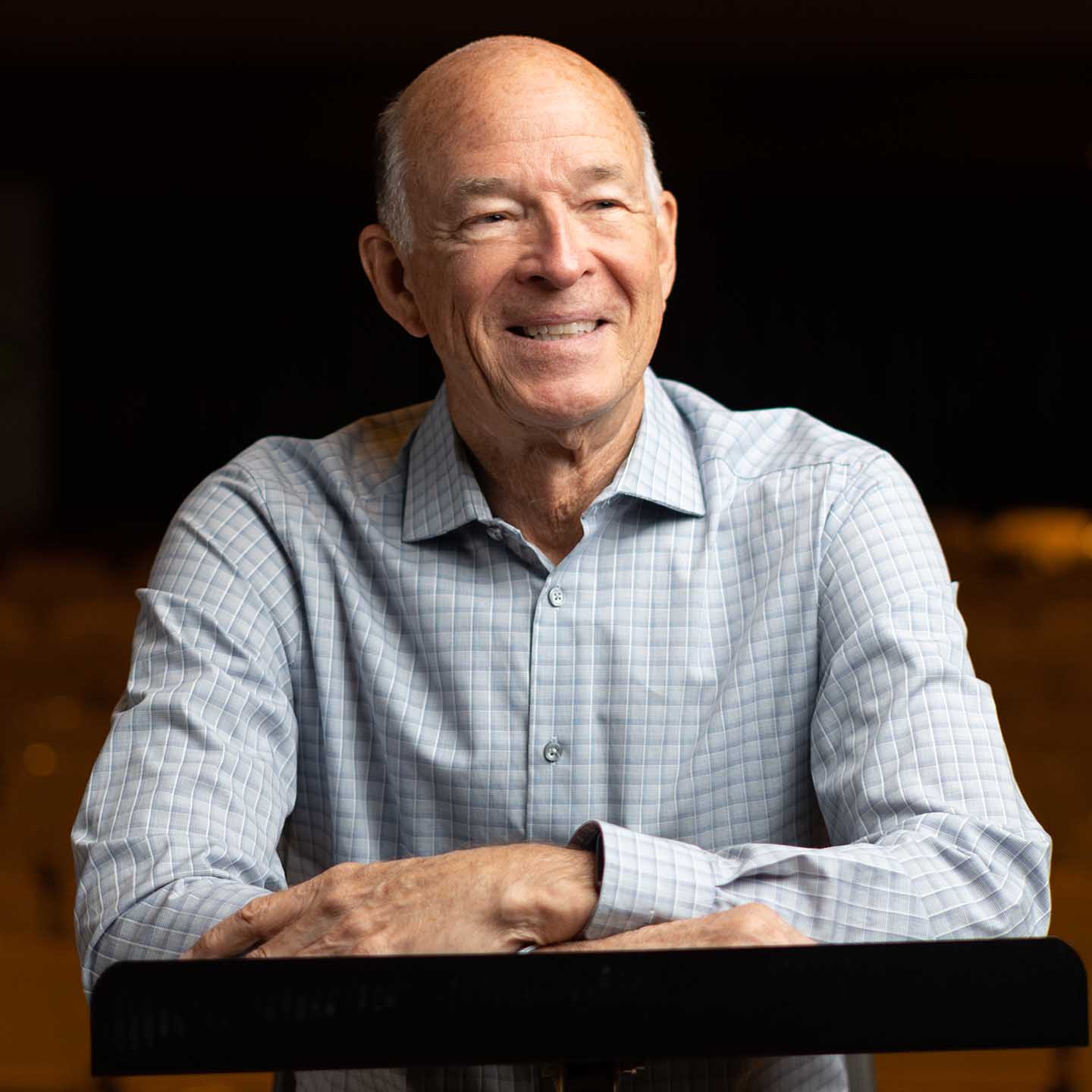 Stories from alumni underscore Franklin Street Gym’s charm. Among them: a chance encounter with a future basketball Hall of Famer and an underwater photo shoot.

The band director’s friends, colleagues and former students celebrate his VCU career — and retirement — with a concert in his honor

A star is born 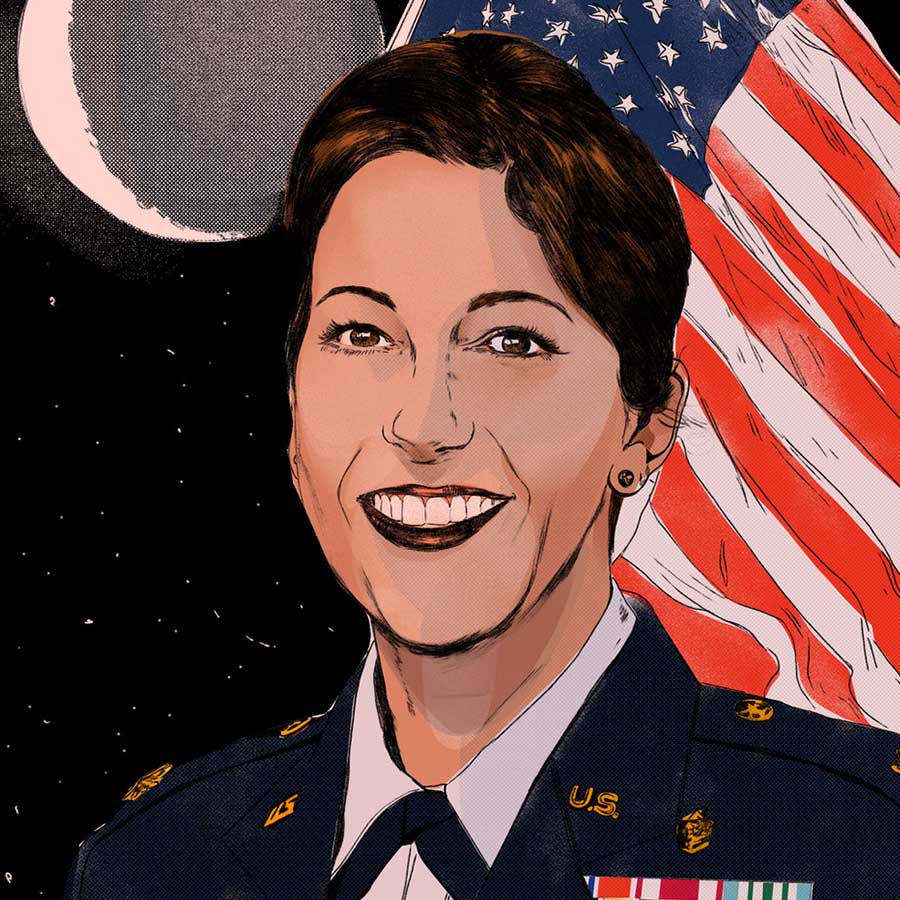 Elizabeth Hoettels is in the air 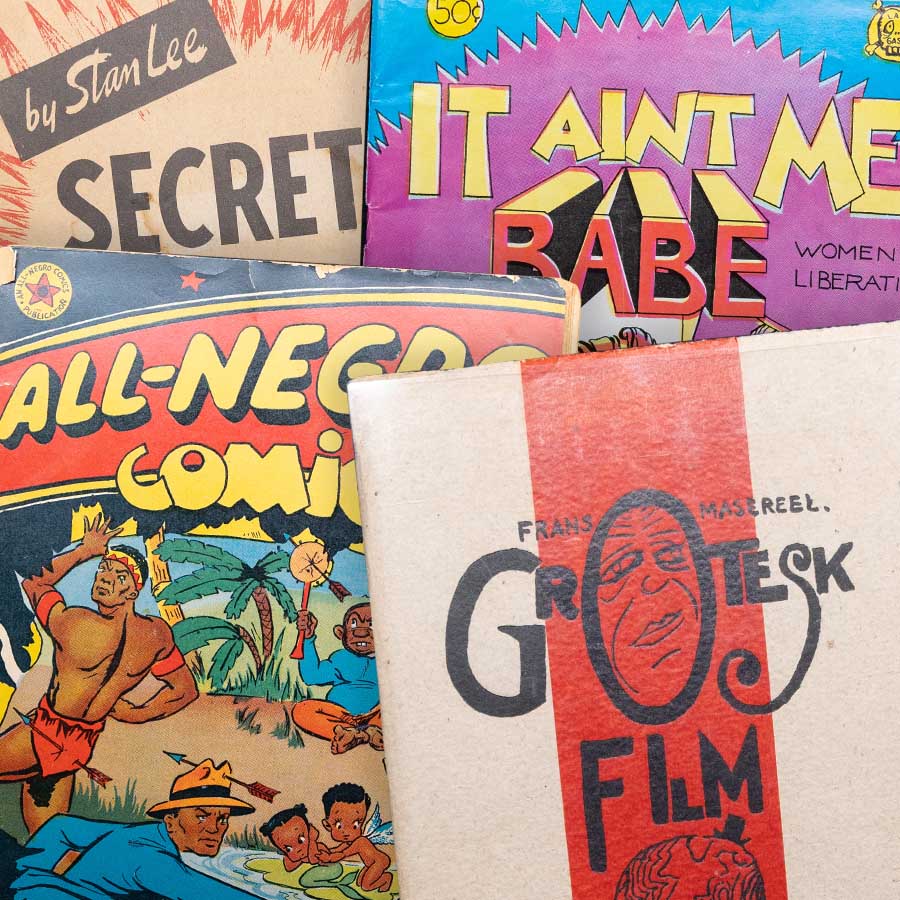 Up, up and away from superheroes 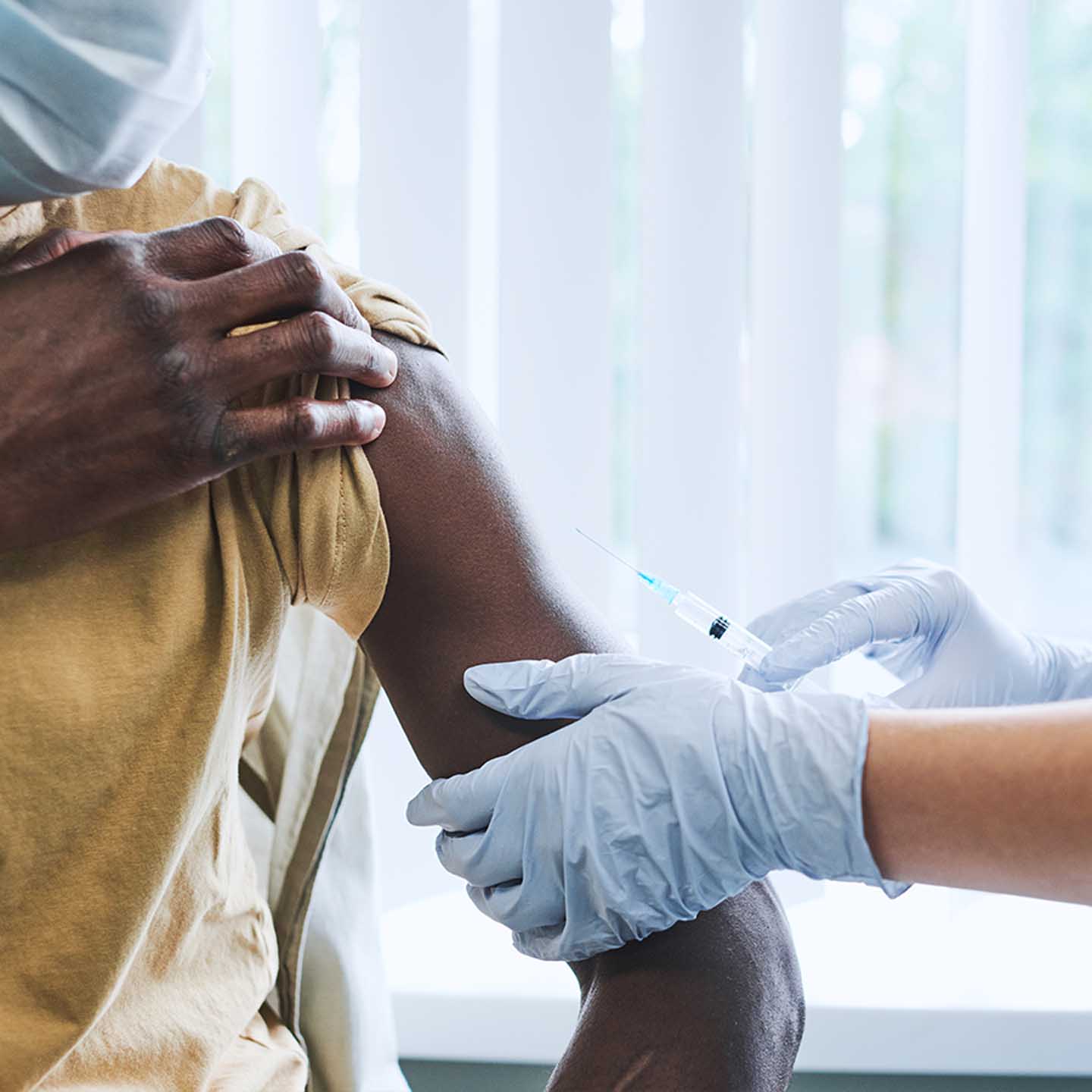 The roots of medical mistrust

In his ethics course, dentistry professor Carlos Smith teaches the dark history of medical exploitation of Blacks in America — and how to address its persistent effects

Postmarks: Tell us what you like — or don't — about our stories.

Submit a letter to the editor 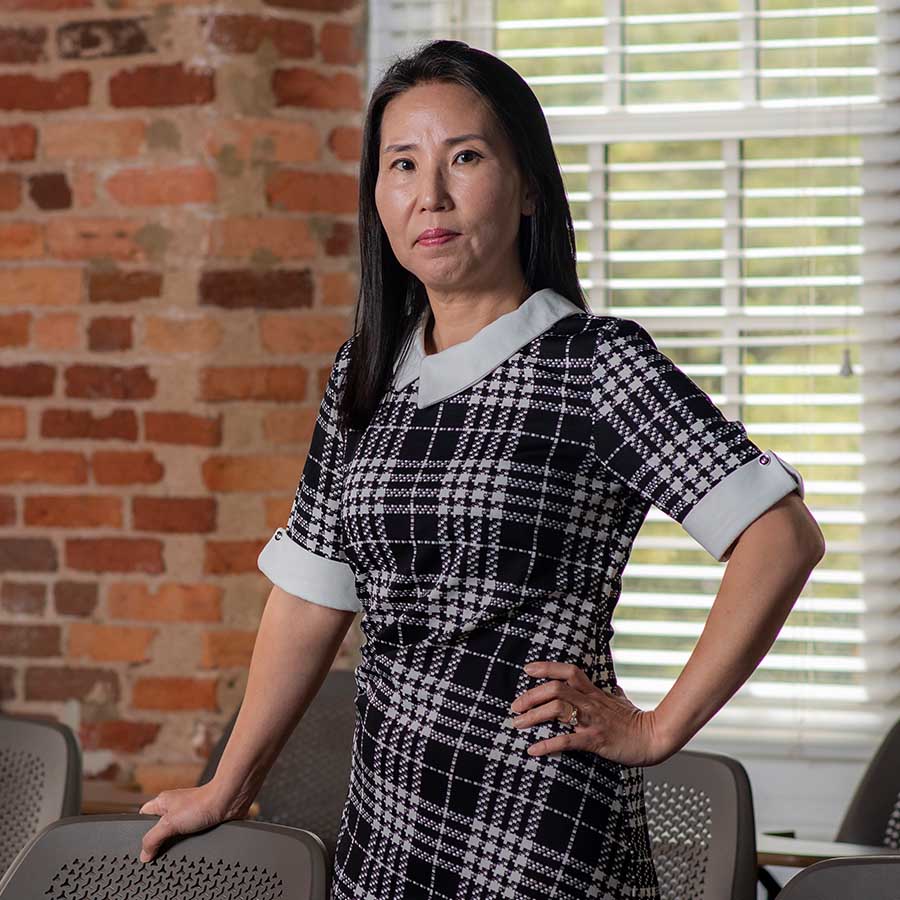 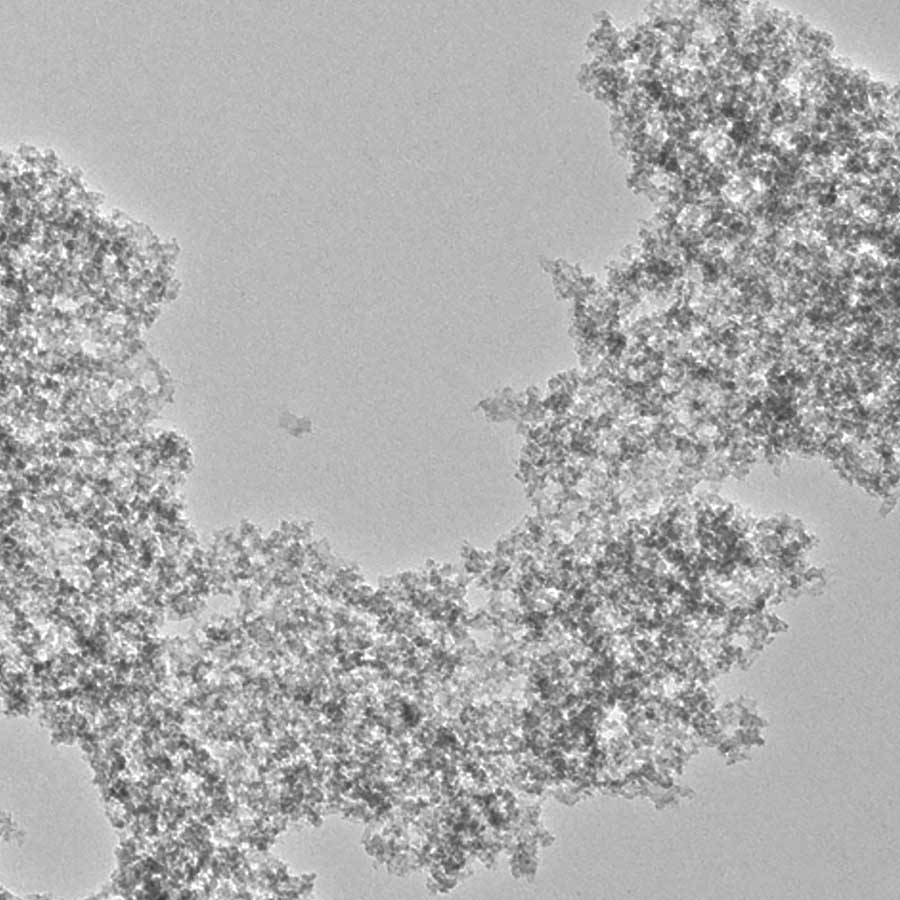 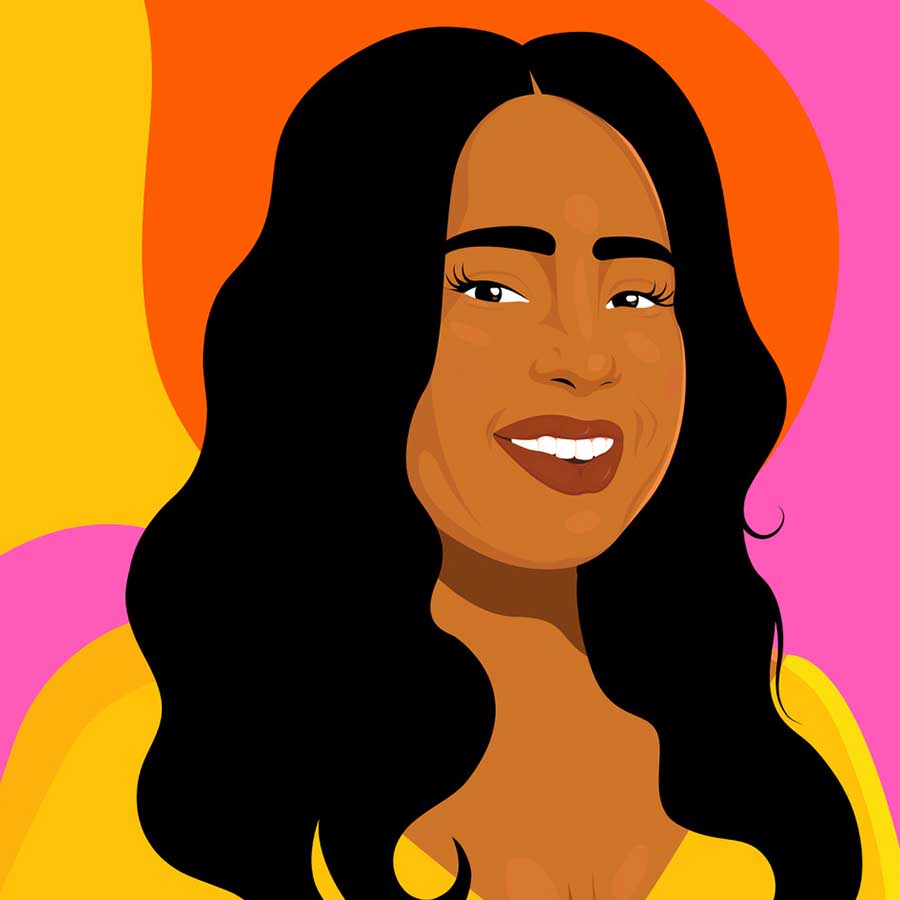 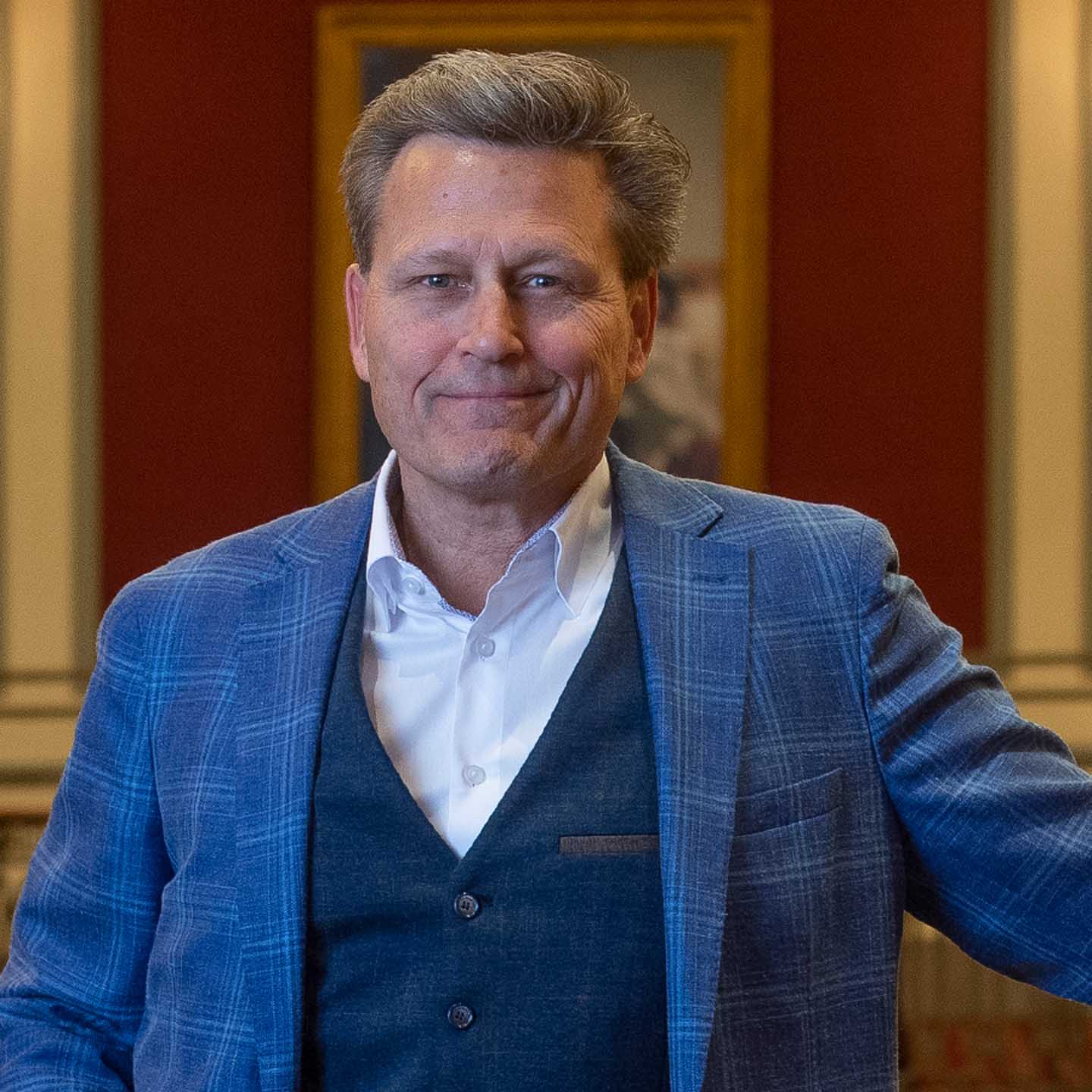 His commute is killer

David Baldacci's latest thriller, an ex-pirate gone straight, and more from the world of books 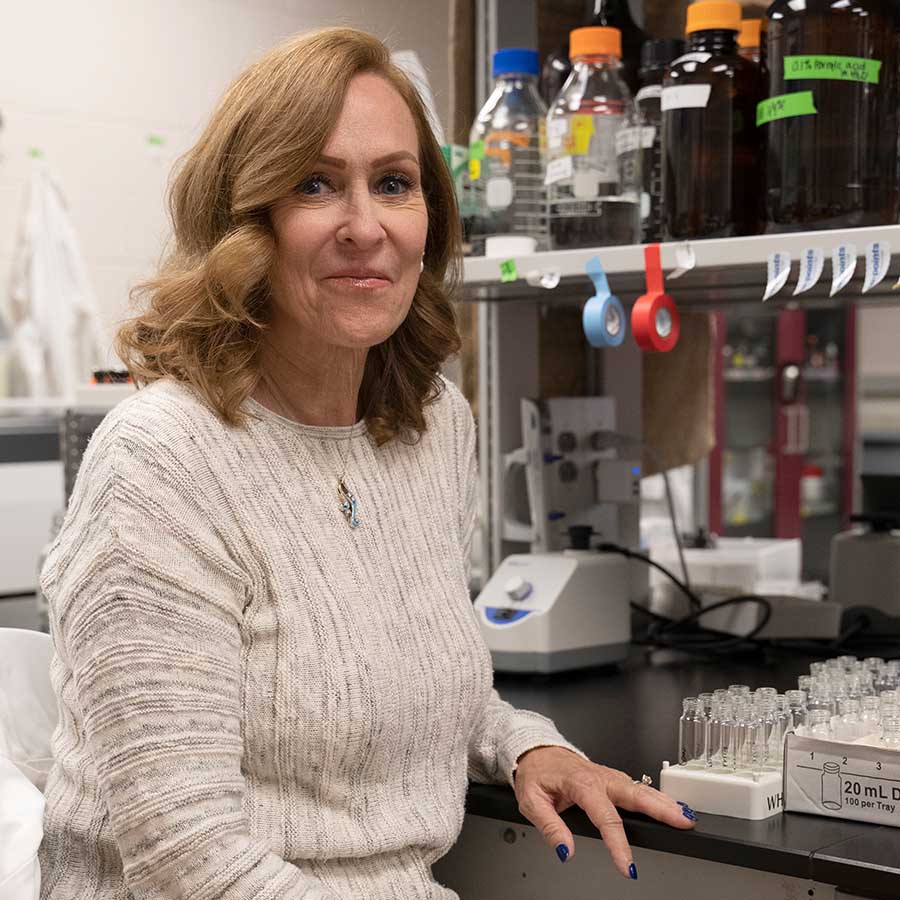 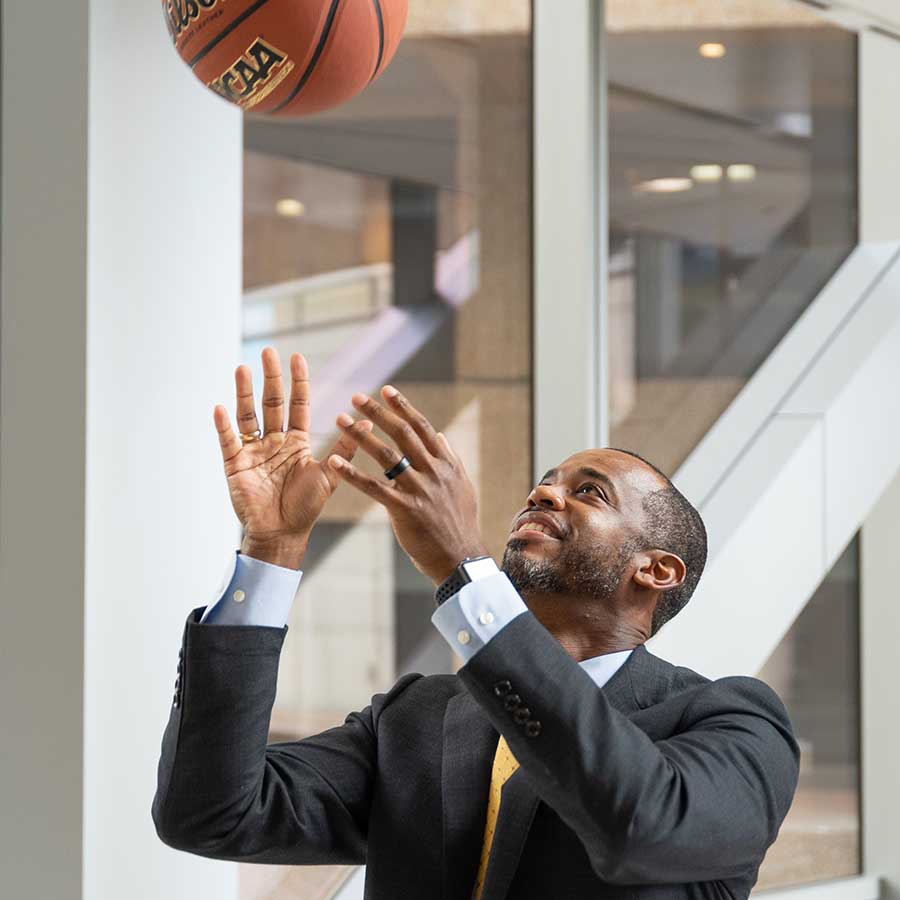 Love and basketball (and health care) 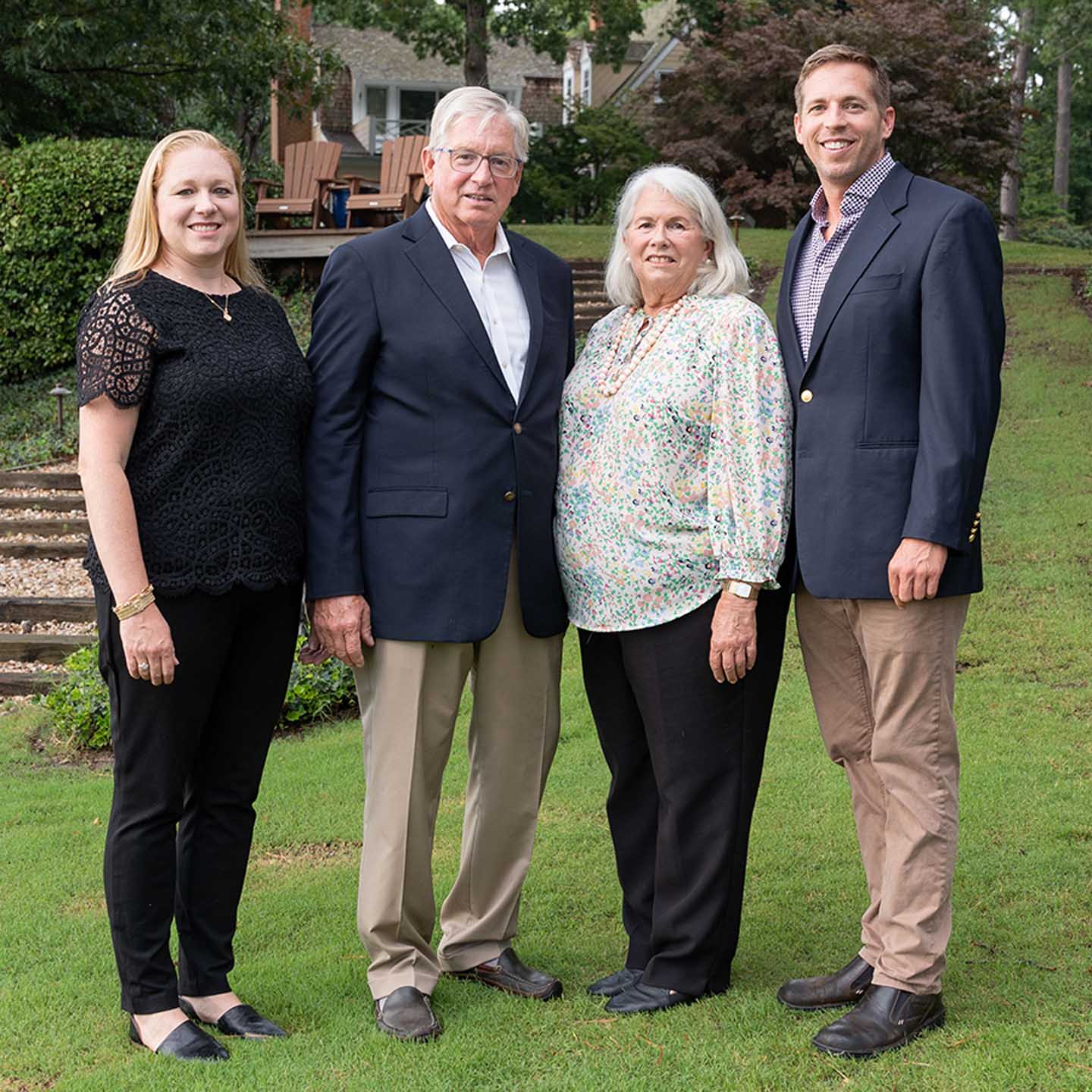 How a family of Byrds built their careers in medicine 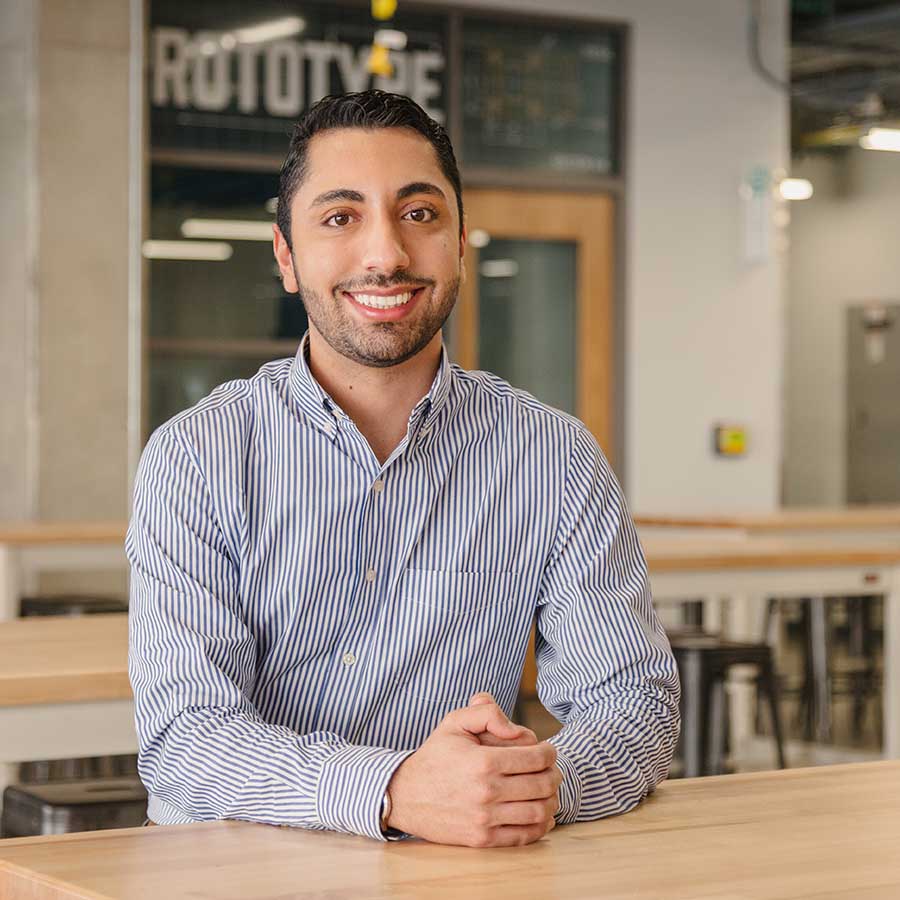 With assistance from a Completion Grant, the engineering graduate begins his ‘next chapter’ at Estée Lauder